Mr Ibrahim M. Jaidah is to be featured in FIFA’s Documentary 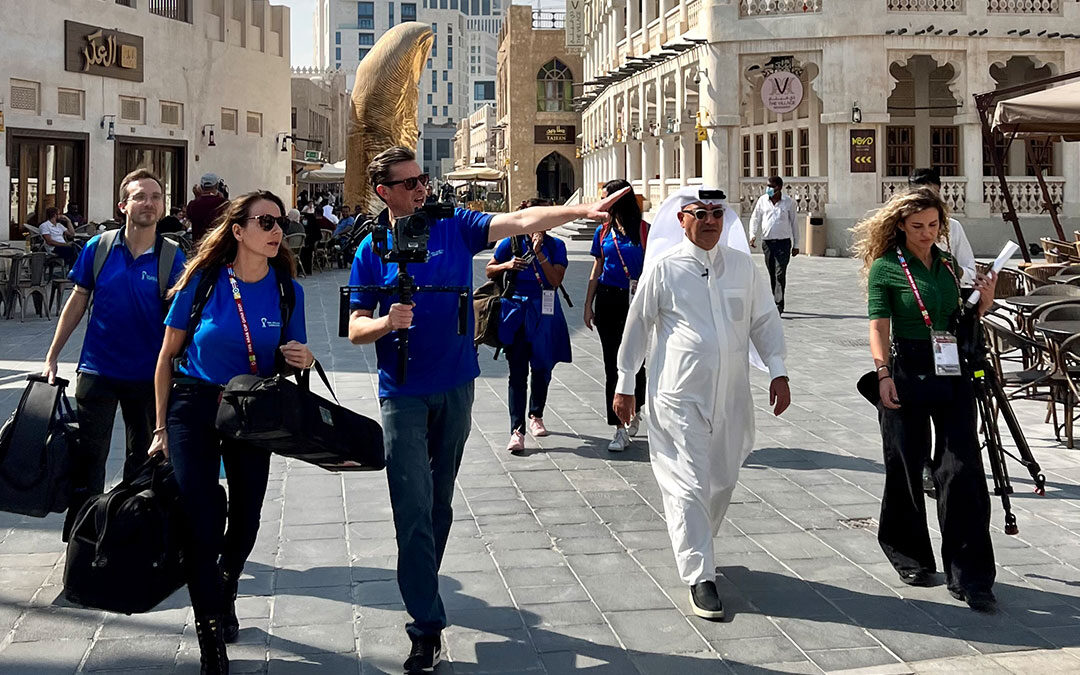 As part of the marketing for World Cup 2022, FIFA is working on the documentary in collaboration with Supreme Committee for Delivery and Legacy. We had an opportunity to be featured in a segment talking about Al Thumama stadium and its designer Mr. Ibrahim M. Jaidah.

It was a pleasure to have participated in such large project where production and crew came from all over the world. We are looking forward to seeing the final product and sharing the film with our community.