Located at the West Bay area overlooking the Arabian Gulf, the Diplomatic Club, commissioned by the Ministry of Foreign Affairs, serves as a clubhouse for Diplomats and VIP’s from various countries to the Qatar. When the Diplomatic Club was built it was in fact the largest pure vernacular building of its type, surpassing the size of anything built previously and on a scale that was not achievable in the past.

The concept of the design was based on the old palaces of the region, those which consisted of more than one courtyard, while the style of the club directly represented the Qatari architecture of the past, with its elegant arcades, magnificent entrances and the use of wind towers, while the interior decoration displays the rich library of Qatari carvings.

Art forms and architectural concepts create a homogenous building, which fits in the modern concepts of recreational planning. This design was also nominated for the Aga Khan Award. 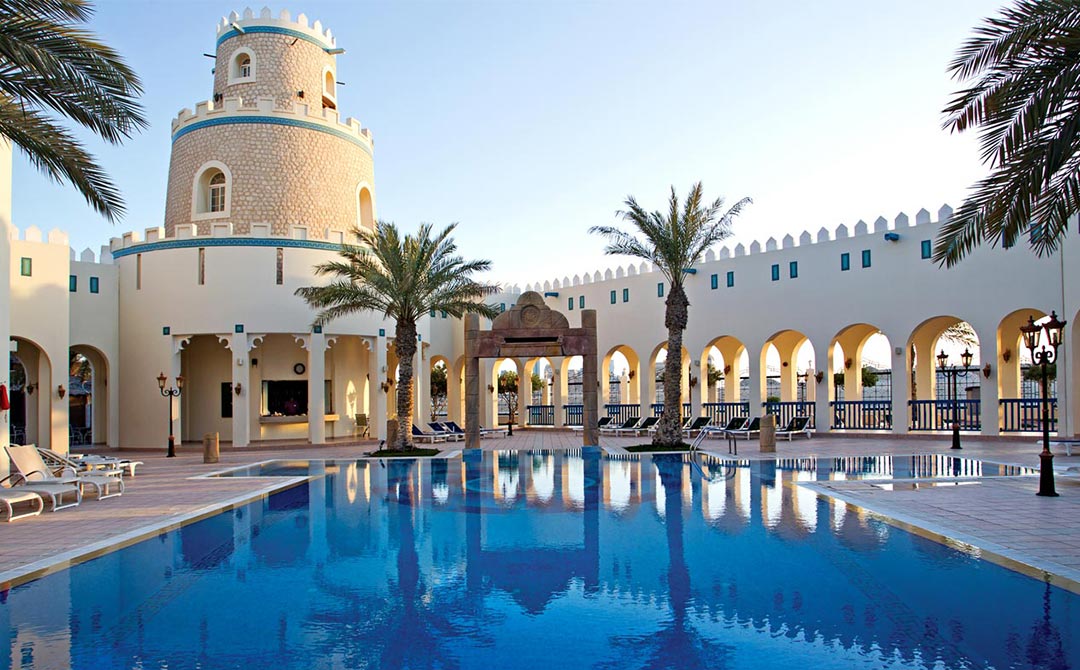 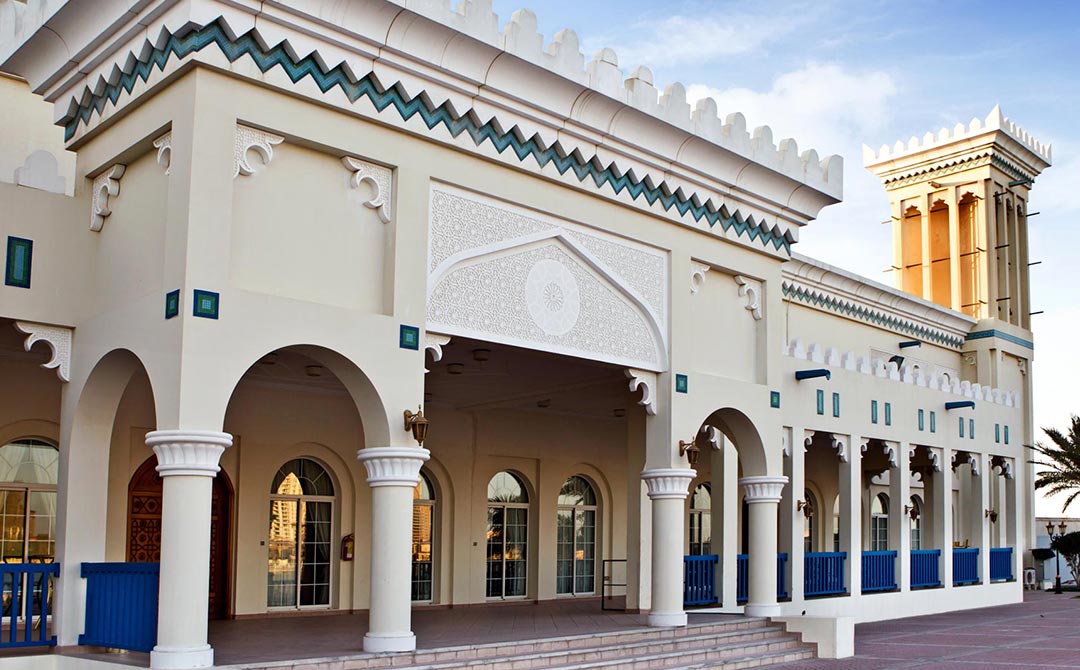 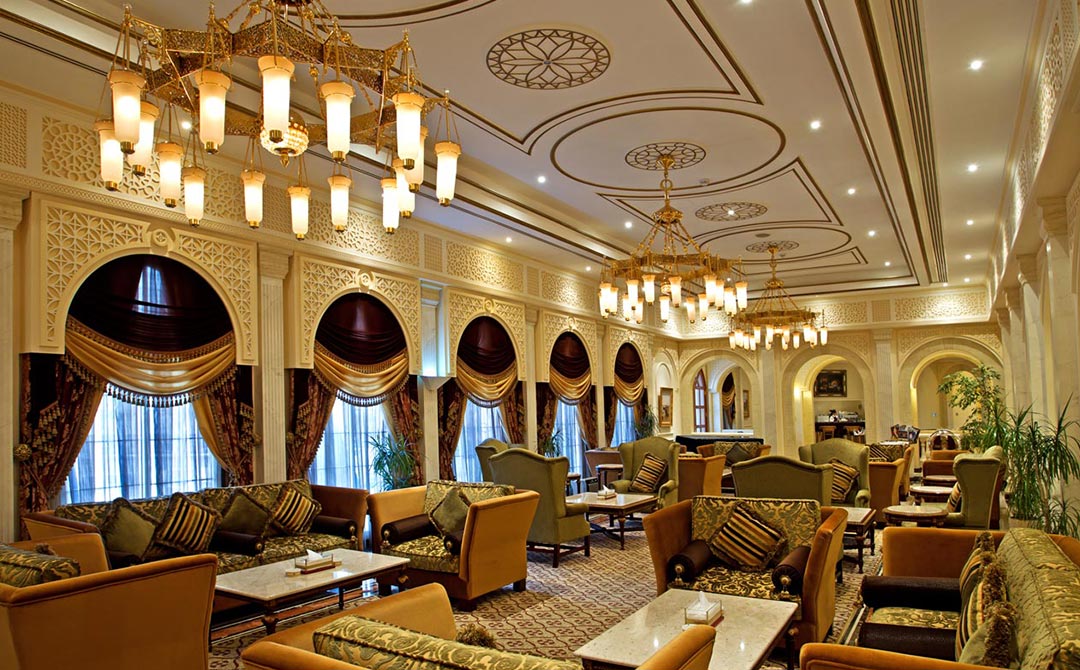 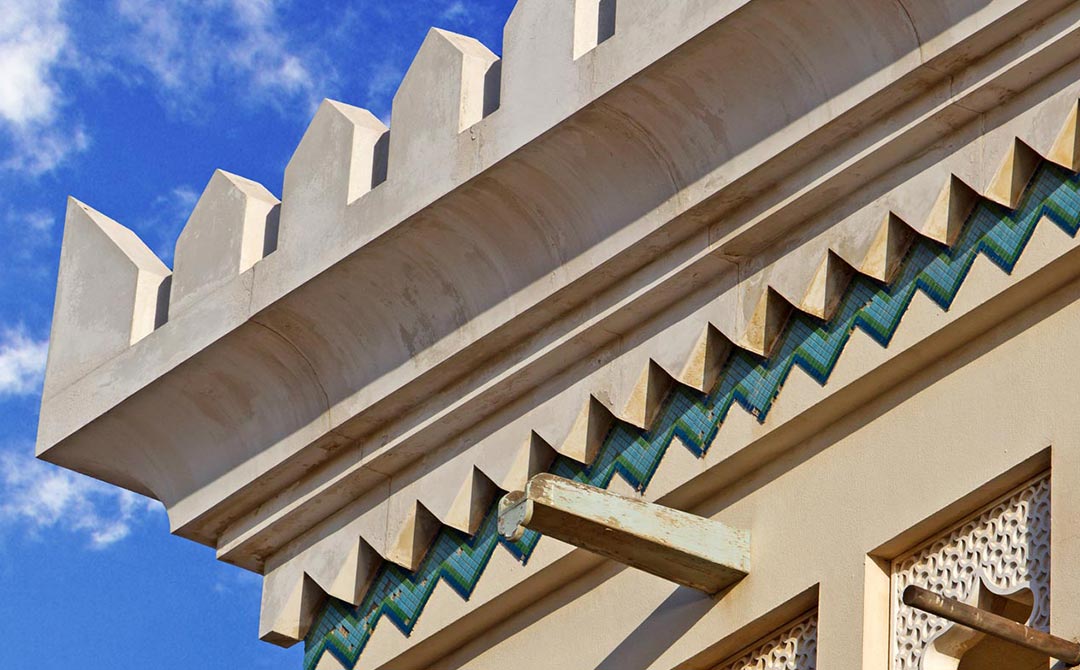