Bayt Al Zaman is a historic residential structure designated as an Architectural Heritage Landmark in Qatar, by Qatar Museums. Its owner, Abdulrahman Al Zaman, built the house in 1950. It was one of the largest houses in Doha at the time of its construction. 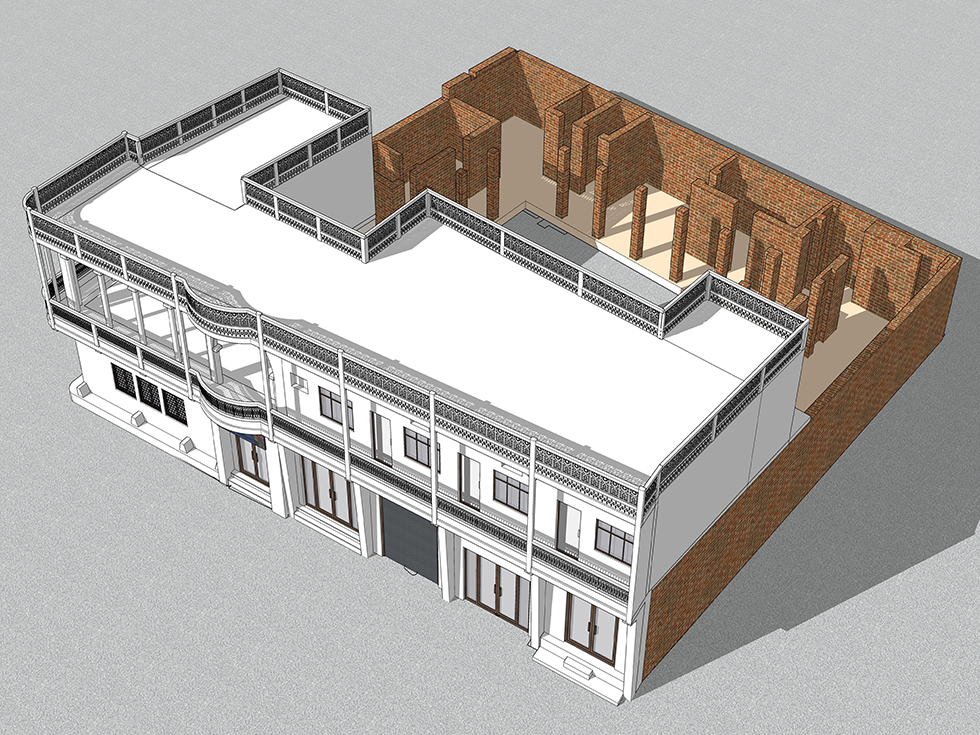