The design concept of the Al Sharq Village and Spa Resort was developed as a response to today’s architectural and construction boom, which is eating away the traditional city fabric of the region.

Located on Doha’s Corniche, the contemporary Al Sharq Village and Spa follows the vernacular style of sturdy rough exteriors awash with cool earth tones, articulated with rhythmic recesses and brackets as well as rich interiors with palette of endless hues and fabrics.

The resort is located on a site of over 95,000m², and comprises the largest spa in the region, Six Senses Spa, covering 5,200m². The design of the Al Sharq Village and Spa recreates, with exceptional attention to detail, a traditional Qatari environment. Other than its elegant and exquisite traditional elevations, the layout of this unique resort gives the impression of a typical Qatari seaside village that has grown organically over time.

The resort is made up of winding village streets rather than corridors, and comprises 14 ‘beits’ (typical Qatari villas), formed around a central courtyard, which are in turn placed elegantly around a large central swimming pool. Beits differ in size, layout and purpose, and their scale and design depict the public and private units of a traditional village. 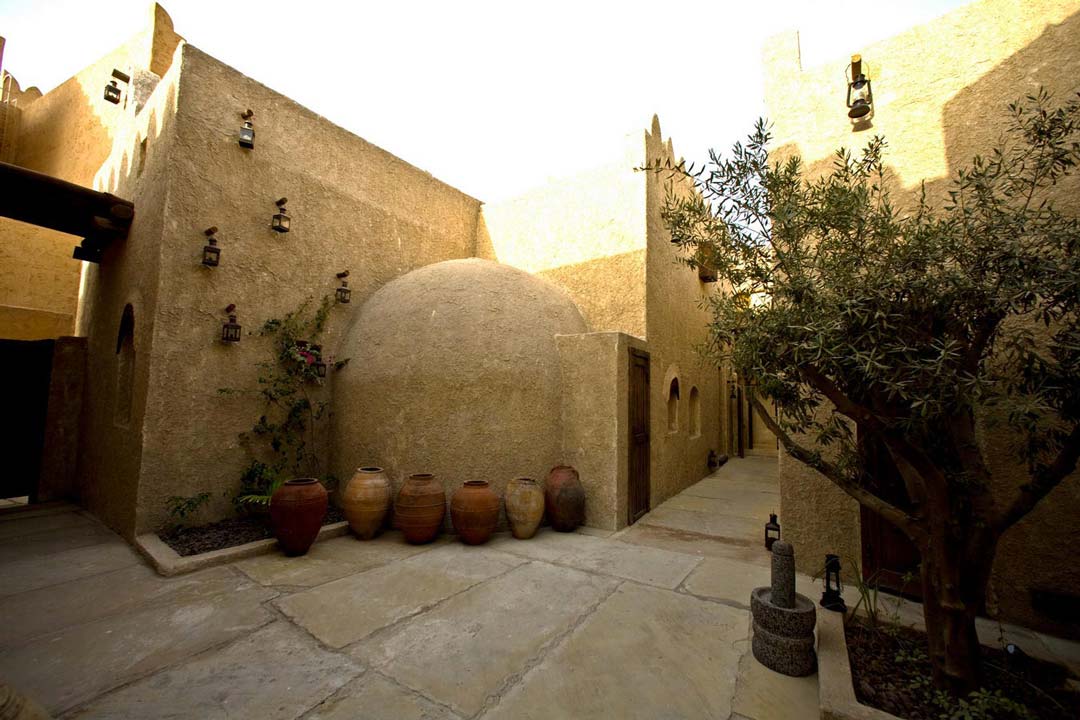 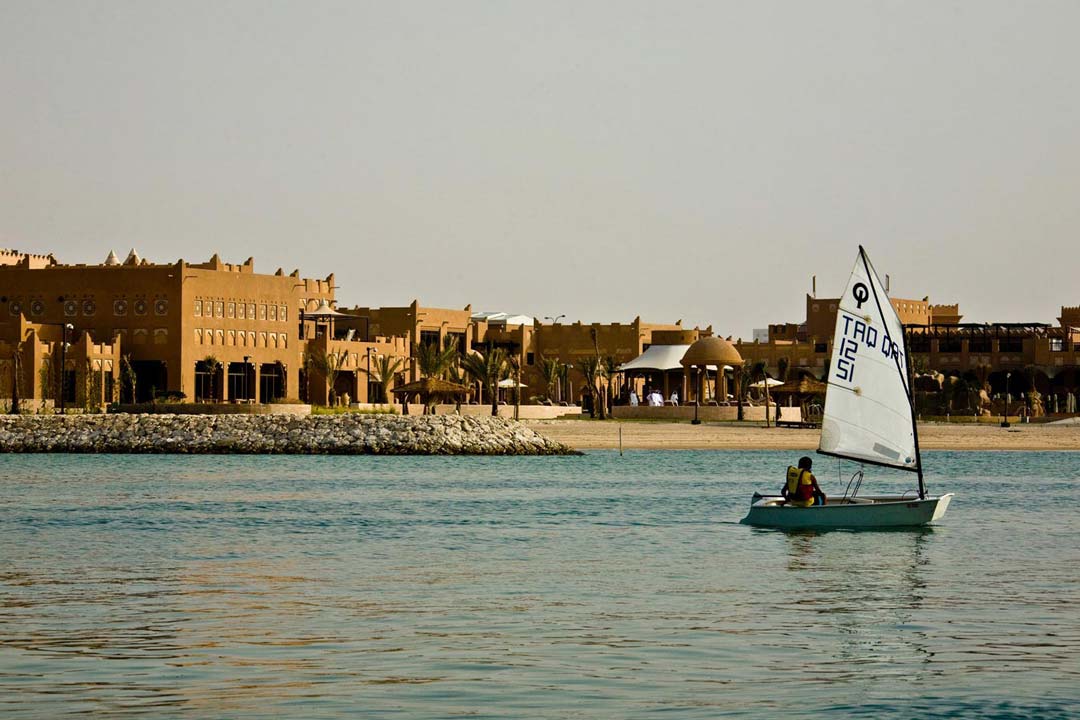 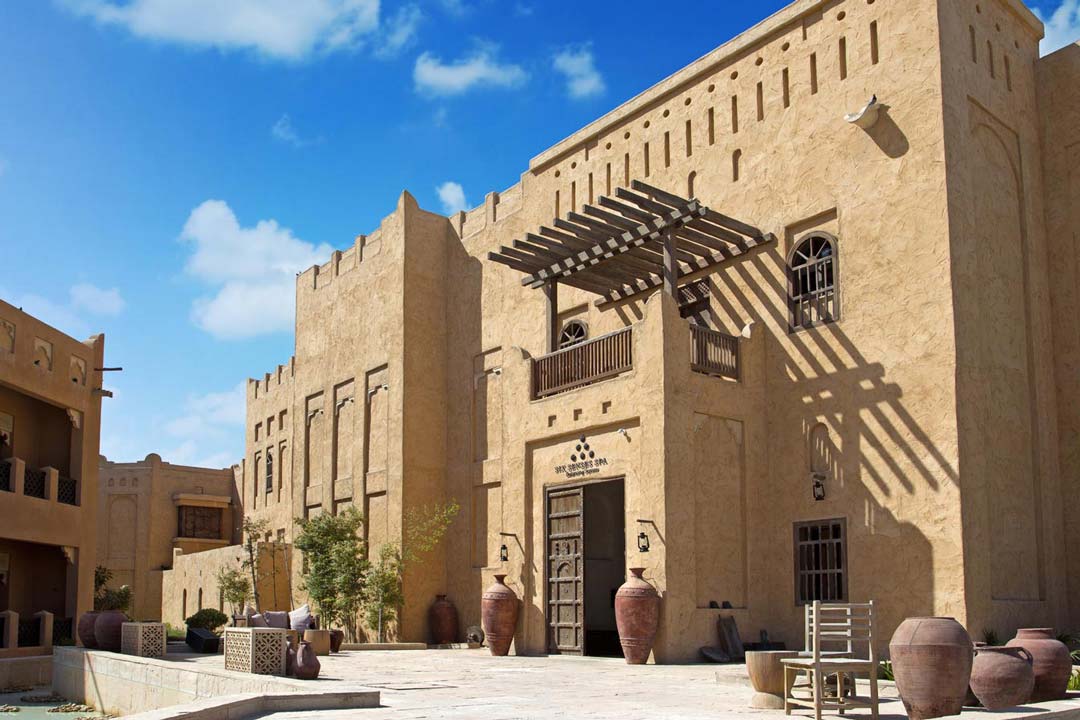 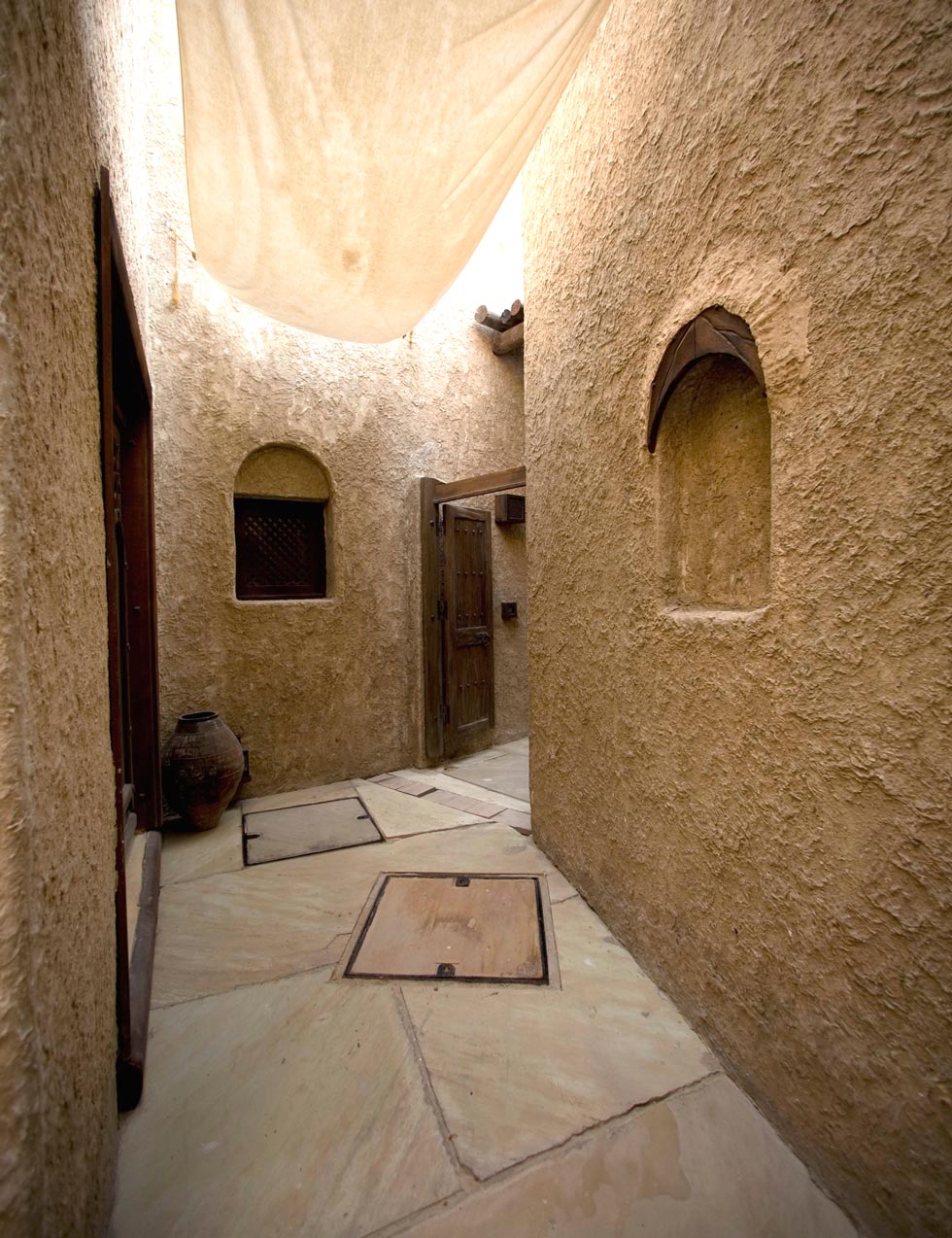 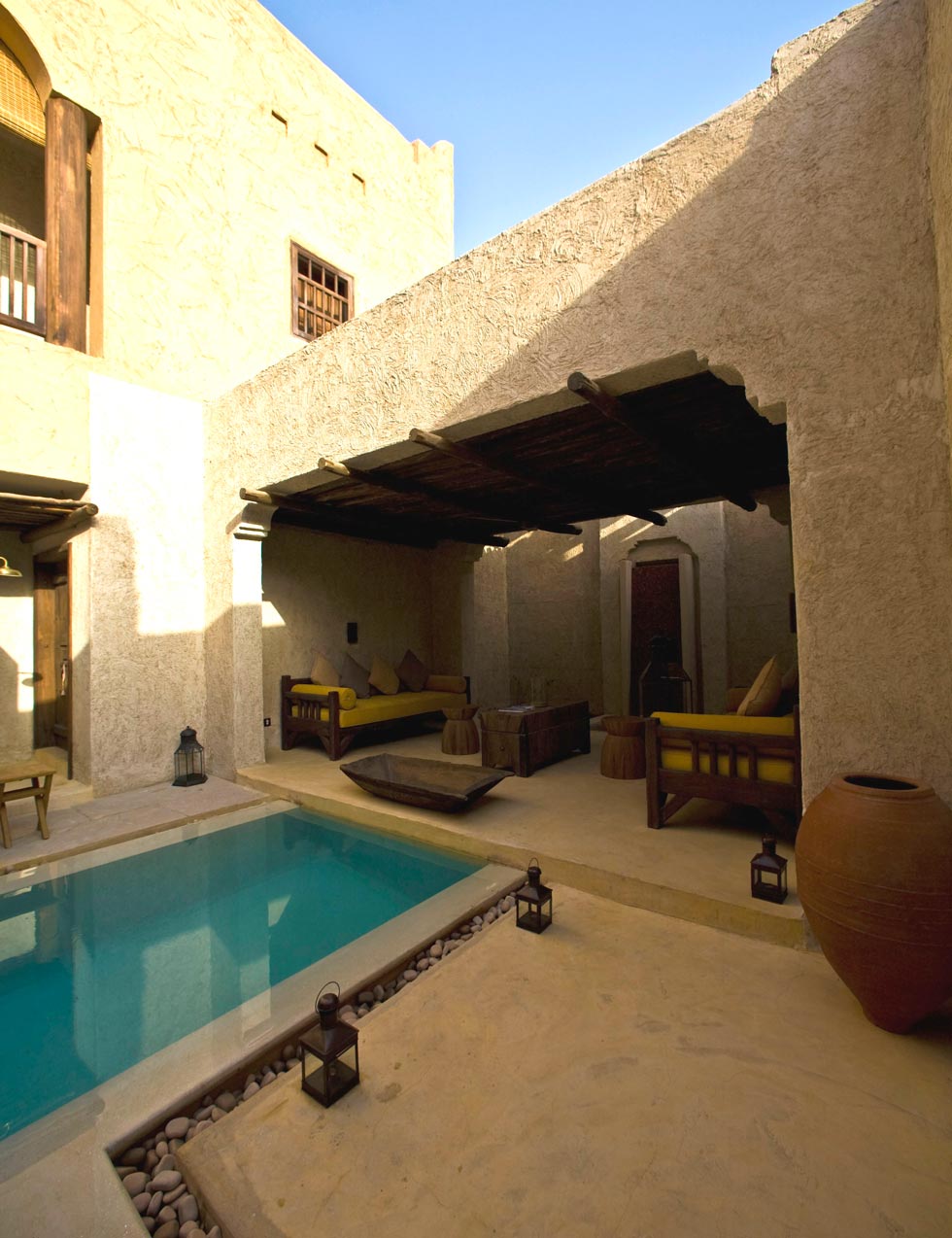 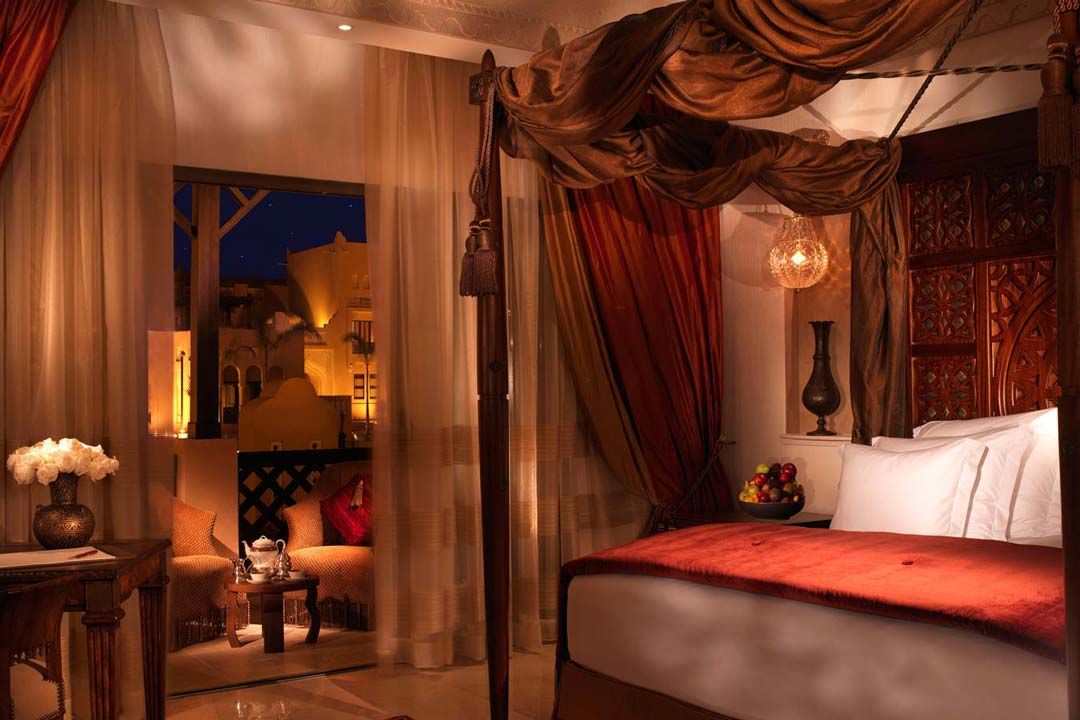 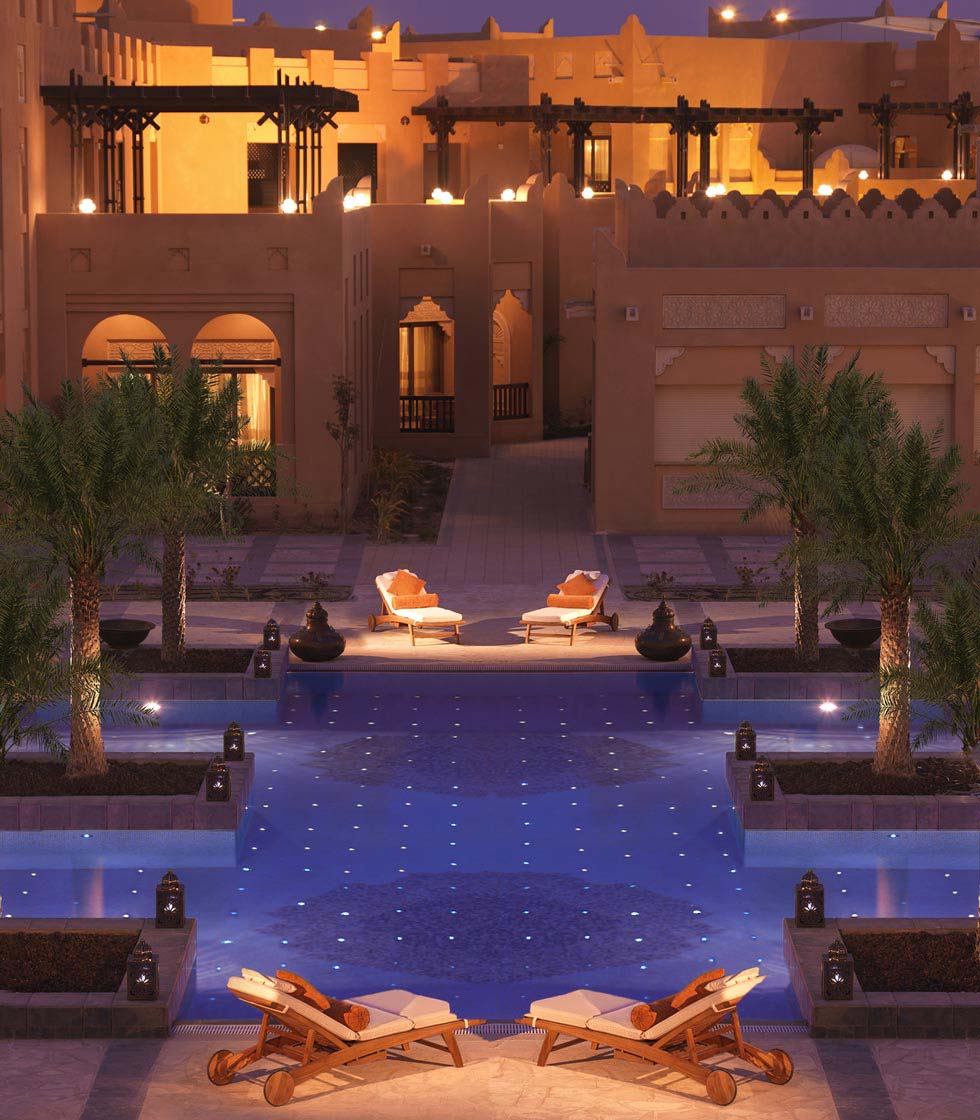