The Al Marmar Guest Palace was constructed in the 1950s in Rumailla opposite to the state hospital and a mile to the west of the Diwan al-Amiri. The scale and architecture of the building after completion was outstanding at that time compared with the residential developments around it.

AEB had the privilege to design and supervise the refurbishment of the palace in 2008. The work was done in two phases, the first was adding service blocks, and the second was extension and renovation. 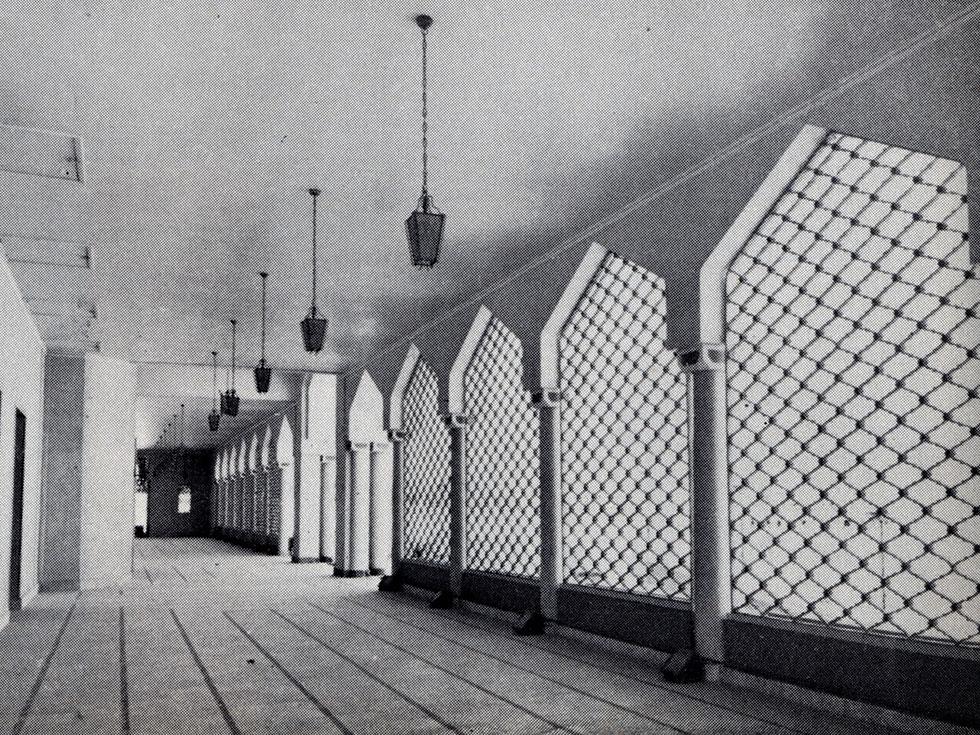