With discovery of oil and gas, numerous traditional villages and towns were abandoned as people migrated towards Qatar’s port capital, Doha. Al Dhayaan is one of those old villages.

Al Dhayaan Municipality project is a key initiative in the nation’s growth and the expansion of urban areas while striving to preserve Qatar’s cultural identity. Because of its geographical location and close proximity to the capital, the Government of Qatar decided to revive this old village, hoping that it would serve as a matrix for establishing new towns and cities.

The masterplan for Al Dhayaan encompasses 74,500m² of land integrated in the desert environment with enough surrounding area for expansion. The project is based on the concept of a traditional village with houses scattered around a single central courtyard where people gather together, and resembles old towns with walls and forts surrounding it.

The project is composed of:

Open access pathways and promenades are incorporated to enhance the pedestrian domain, linking the various sectors and buildings as a continuous movement network. The road network is designed to facilitate emergency and service vehicle access. Public safety and comfort are enhanced by exterior lighting and landscape furniture.

The desert-like landscape is carefully and harmoniously integrated into the design. Greenery consisting of palm trees, lotus, neem, alahrj, alsemom, and henna, add to the cultural and traditional features of the project. The architectural influences are taken from traditional Qatari architecture, seen in the desert and the buildings located close to the sea. The result is a silhouette resembling an old village, slightly exaggerated in terms of the heights of the buildings.

Al Dhayaan Municipality is truly futuristic place, resembling the past. As its purpose is to serve as a matrix for further traditional, cultural and urban development, its style and concept have already been used to design the municipal building for Al Rayyan. 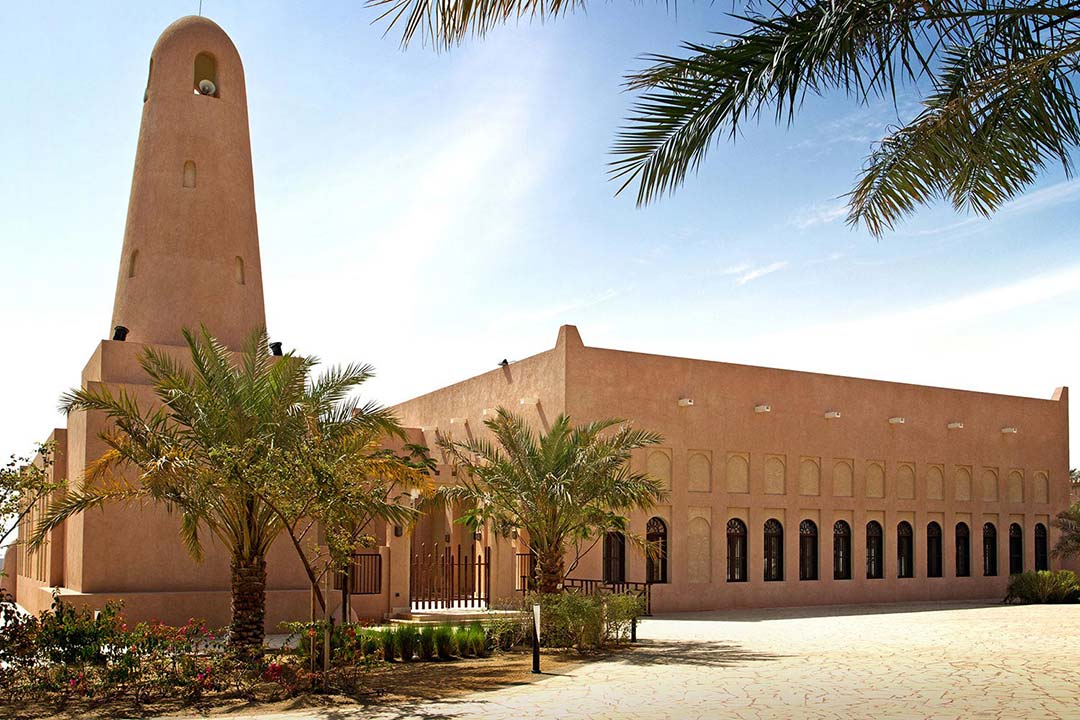 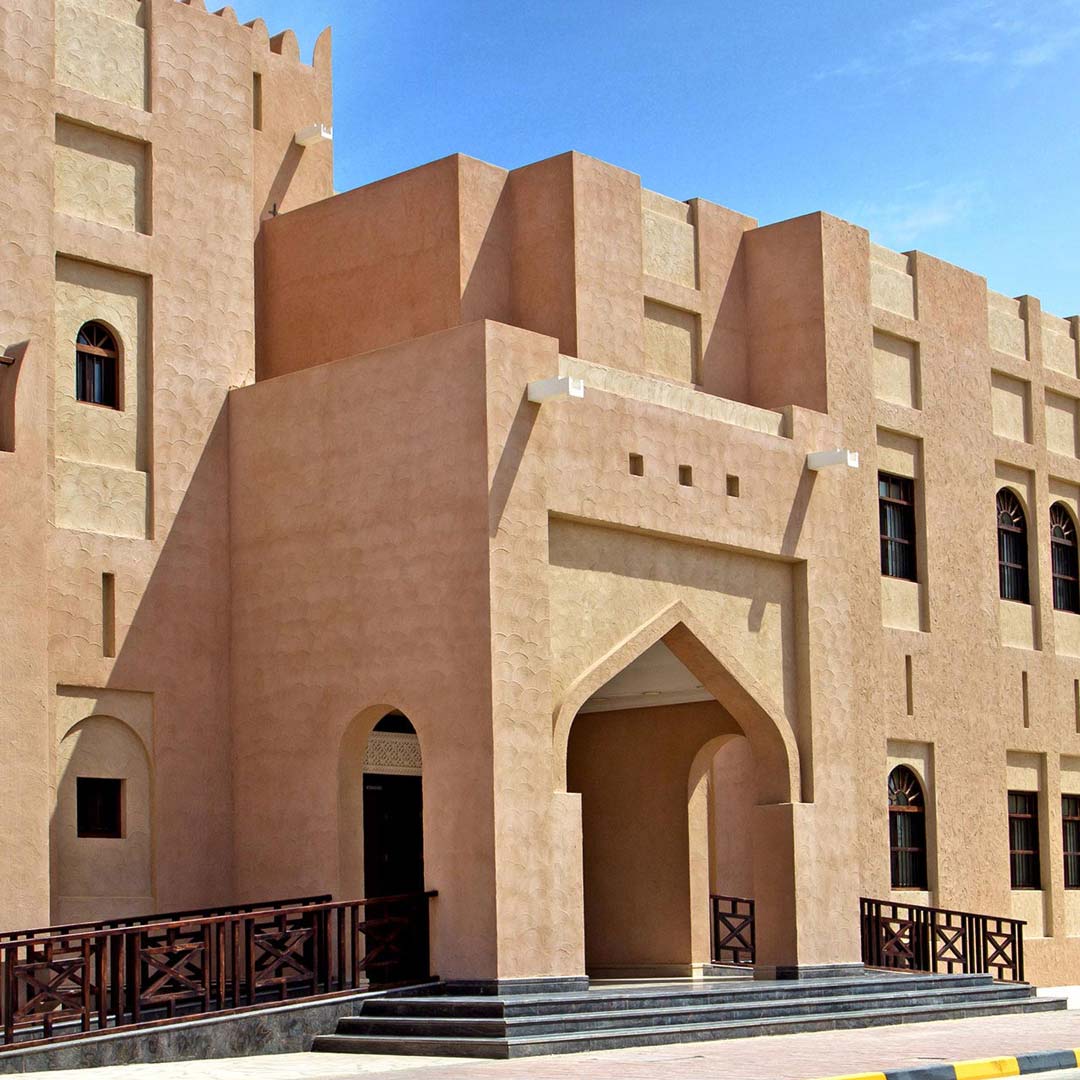 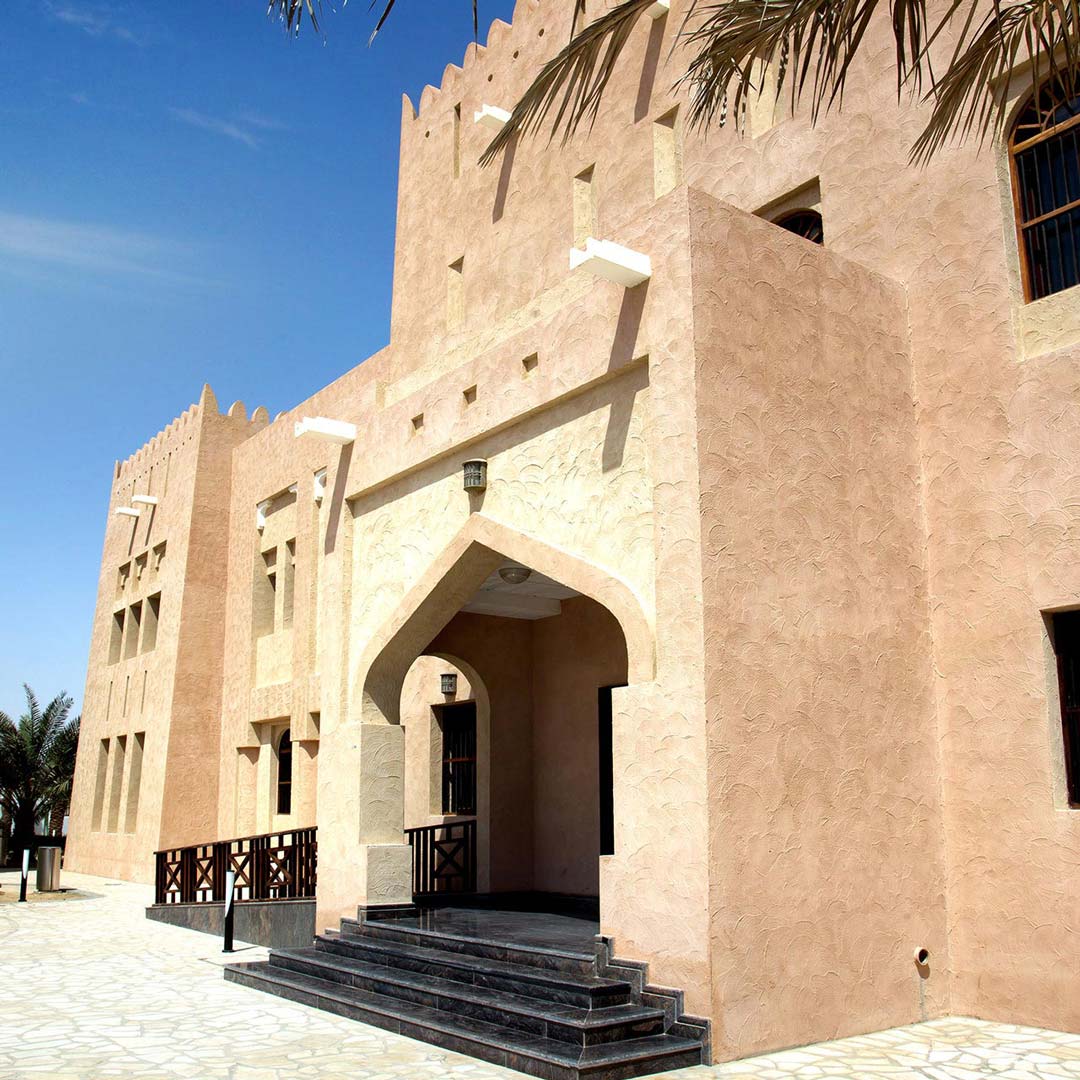 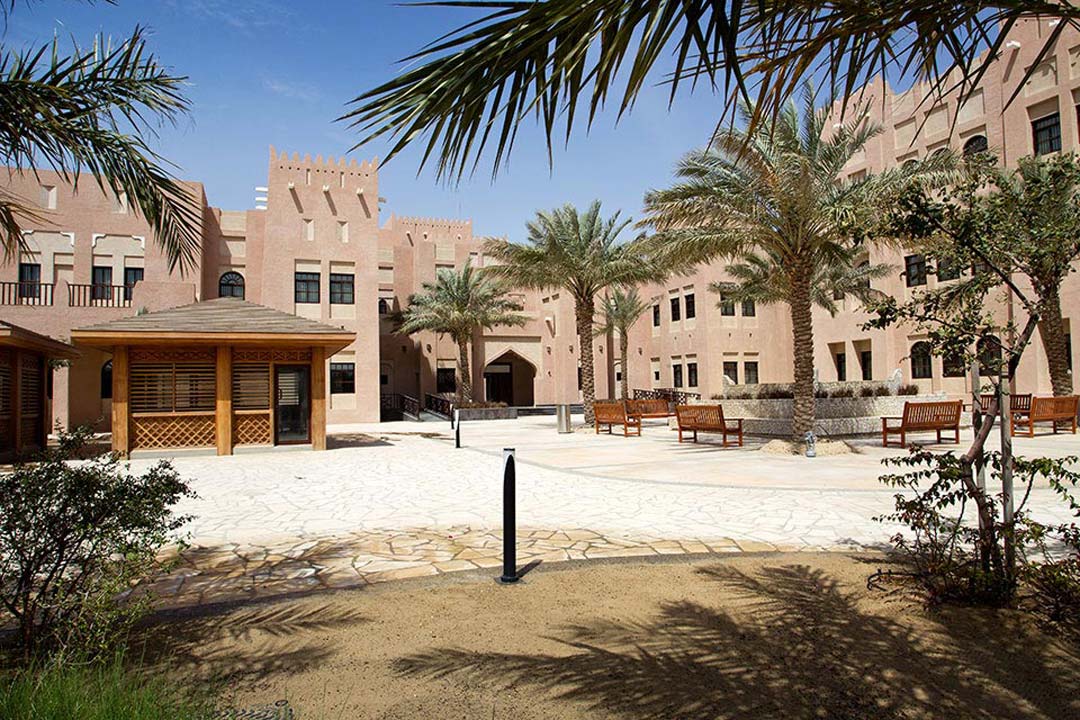 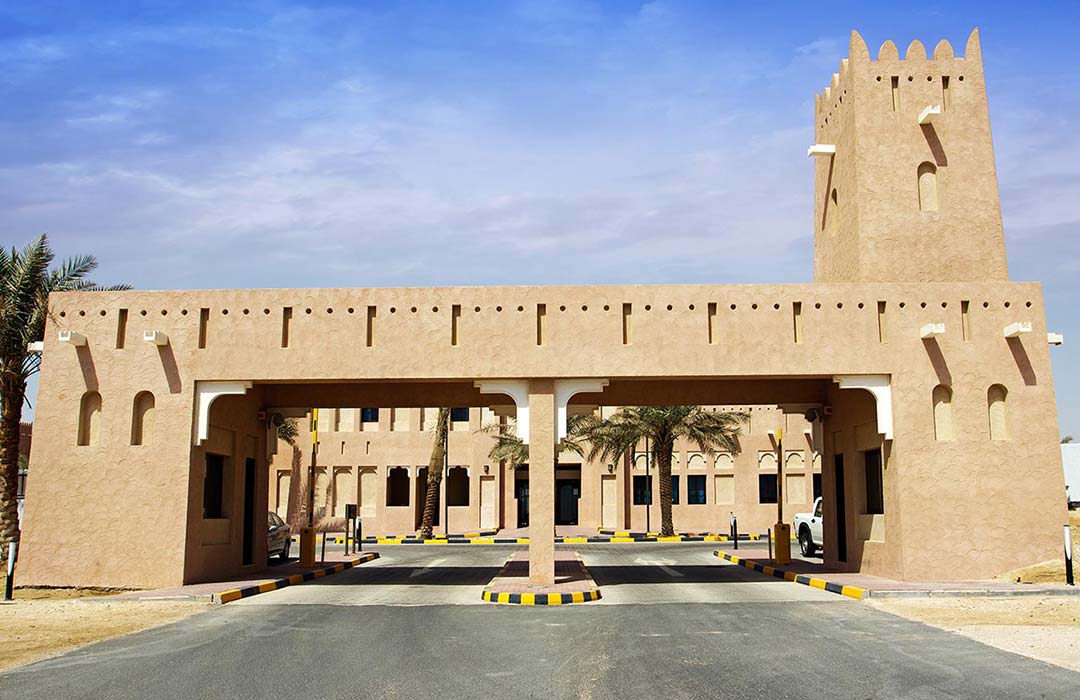