Our firm was commissioned by the Private Engineering Office and Ministry of Interior to design the new Traffic Patrol Headquarters in Qatar on a landmark ‘point’ location at Khalifa Street, in Doha.

The architectural language of Traffic and Patrol Headquarters is based on the local traditional vernacular with interpretation of a big mass of single volume building, which has helped raise the traditional architectural image of Qatar. This government building which serves for public sector use, reflects the traditional architecture however incorporates cutting edge technology. It provides a timeless and sophisticated address to a new government project, supporting the city’s continuing growth and international reputation.

The project boasts extensive and attractive landscaping, green spaces and landscaping features, resulting in an urban public destination for Doha community. The clients (Ministry of Interior and Private Engineering Office –which represents the Emiri Diwan) insisted to build the project without a boundary wall in order to make it more accessible to the general public and to allow for the mass of the structures to express distinct prominence to the context.

The design responds to the functional requirements by dividing the internal spaces into semi-public and public spaces. The design concept took into consideration the spatial separation between the car and the pedestrian entrances, by providing car parking space in the basement in addition to the shaded car parking at the ground level.

The project was completed in early 2013 and opened to the public in the same year, and as the lead consultant we were responsible for the architectural, landscape, interior, MEP and Structural design for the project. 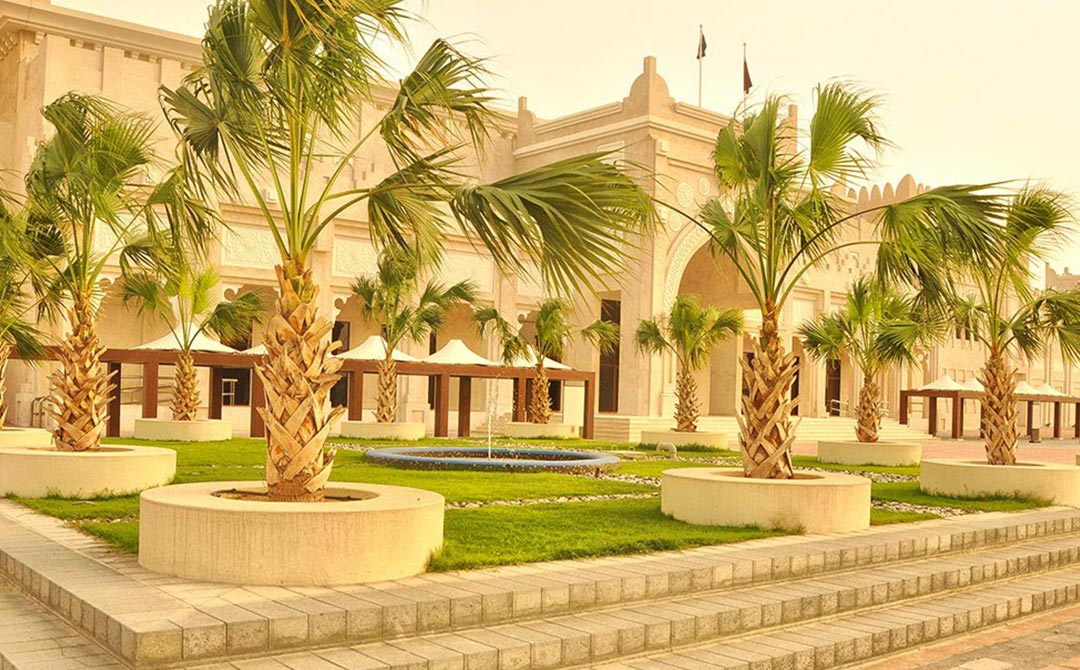 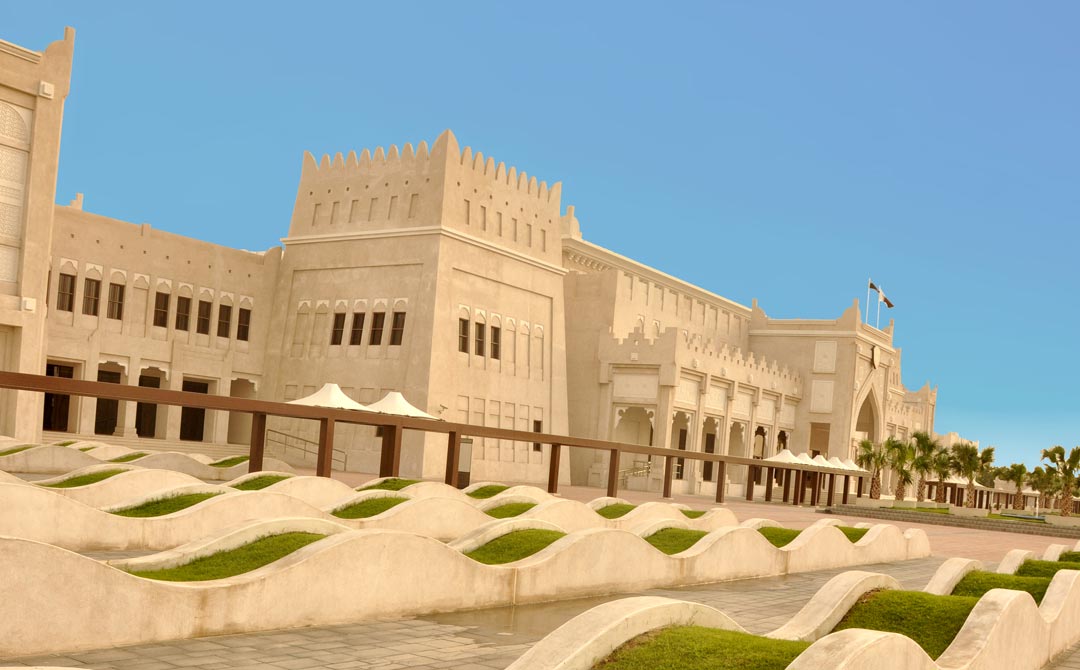 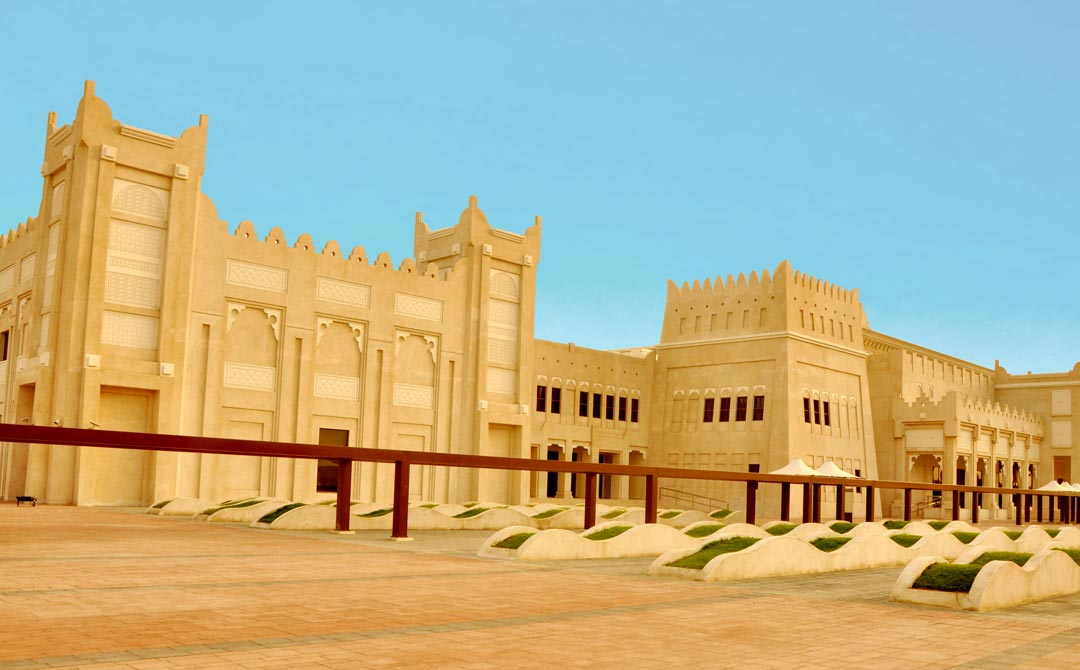